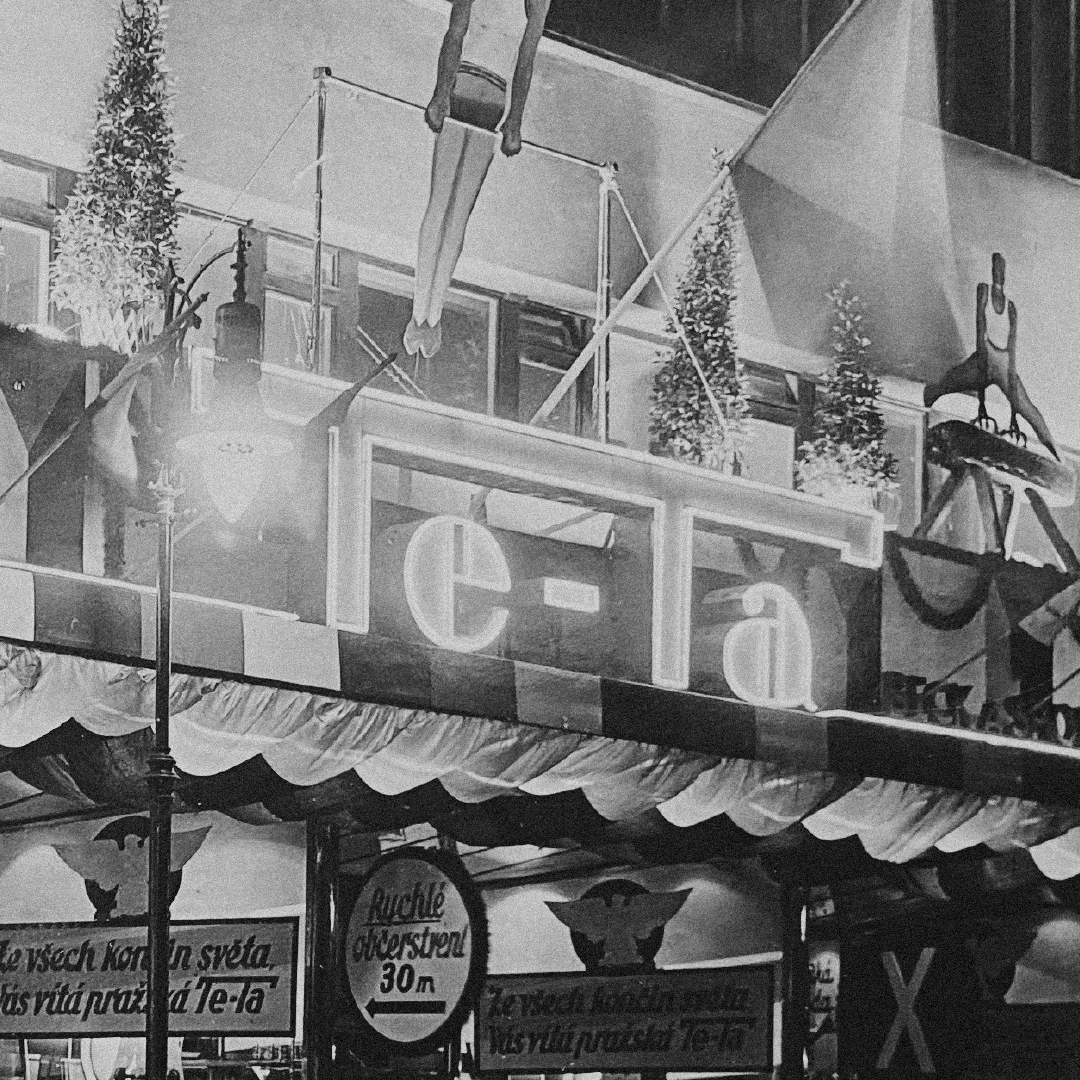 Over the past three centuries, the Steuer Family has had the vision and determination to successfully overcome challenging contexts. 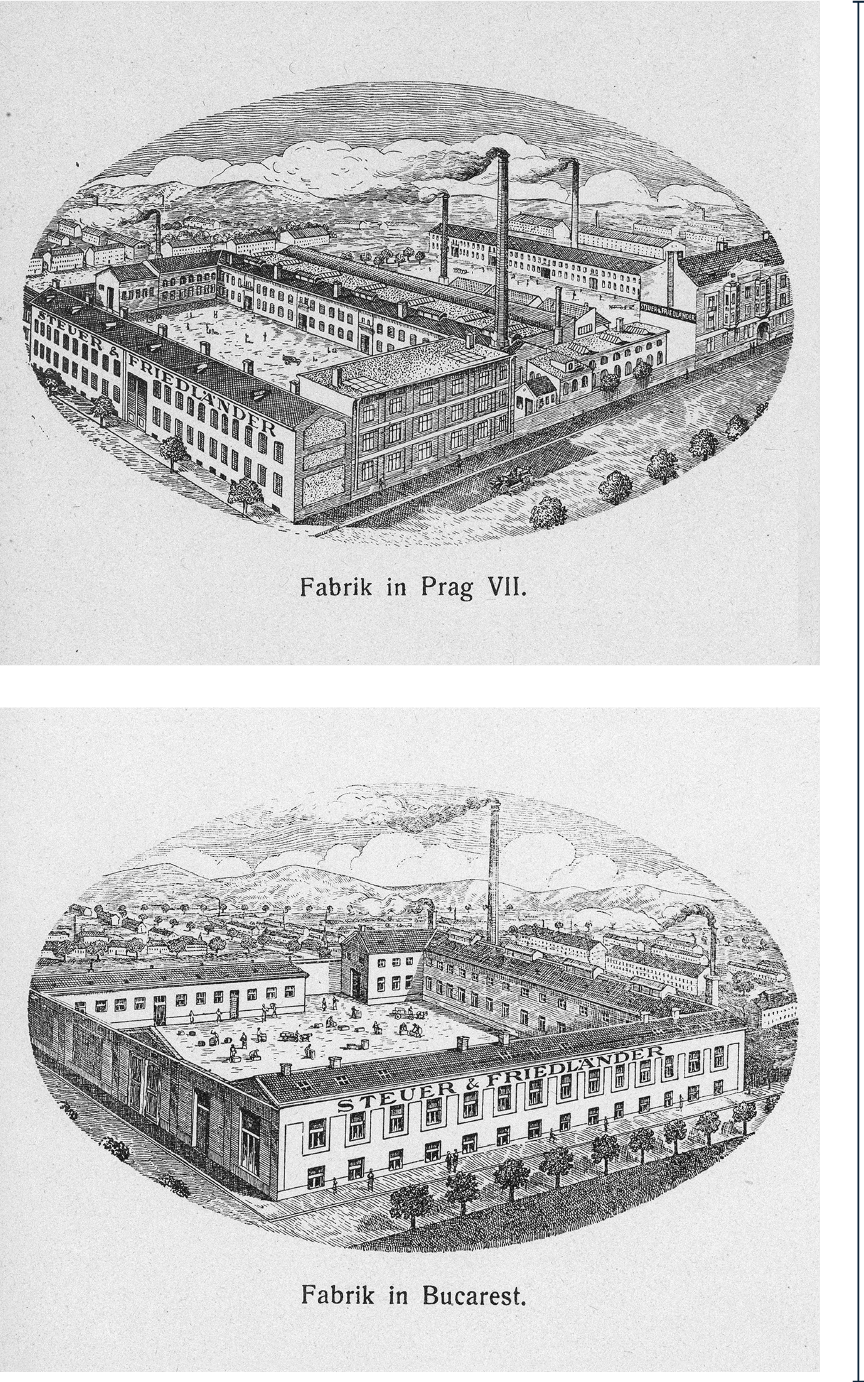 The Steuer family has been involved in the industry for seven generations.

Later, during the Industrial Revolution, they moved to Prague and founded Steuer & Friedlander, exporting their essences, oils, and liqueurs to Vienna and Budapest.

In 1926, the 50th anniversary of Steuer & Friedlander in Prague was celebrated by opening their factory in Bucharest.

By 1939, the company was the largest supplier serving the pharmaceutical, liquor, and food industries in Central Europe. 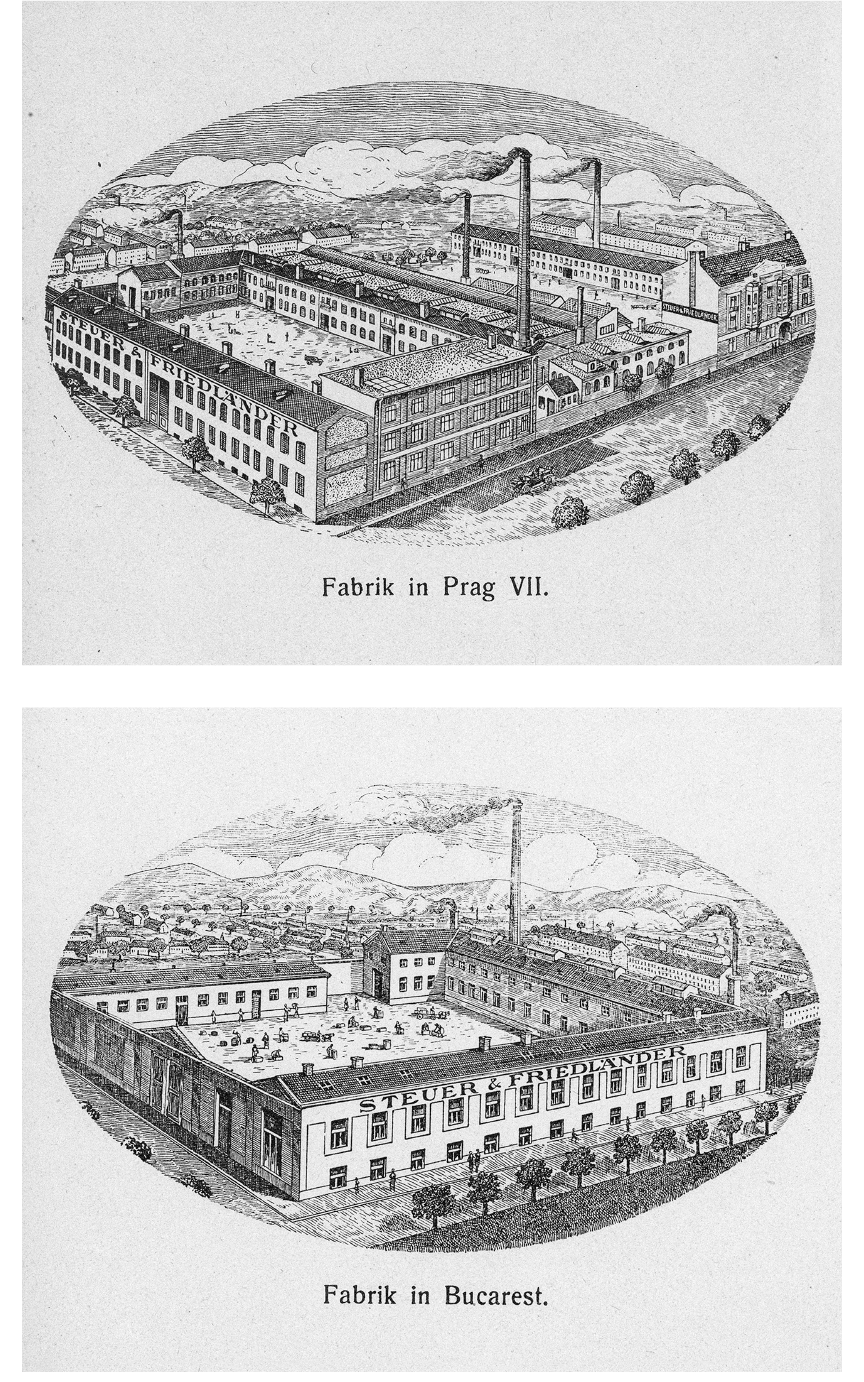 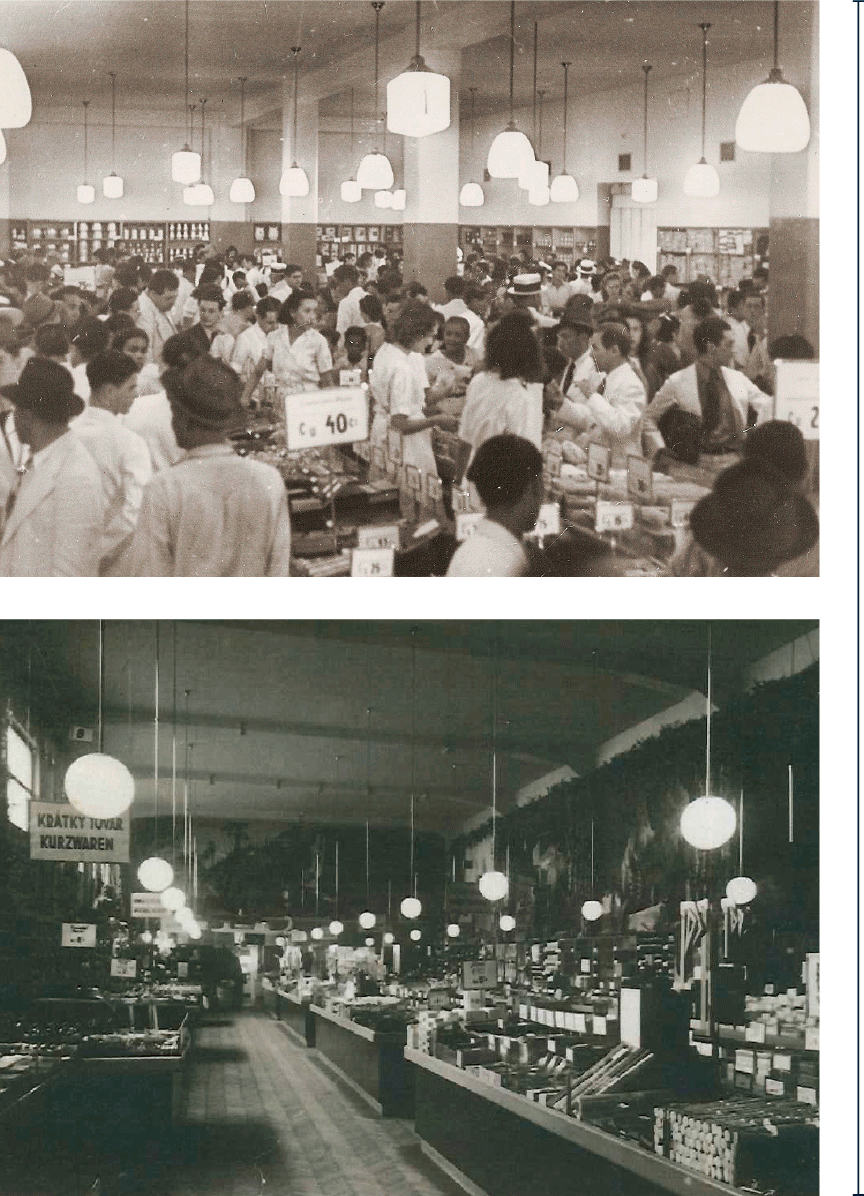 After the 1929 crisis, following the economic changes introduced by the Great Depression, Karel Steuer and his brothers decided to diversify, creating the first Department Store in the center of Prague, which they called “Te-ta” (“aunt” in Czech). After only five years they expanded into five cities, and finally, in 1936 the new branch in Belgrade (Yugoslavia) was renamed “Ta-ta” (father).

In 1938, this was followed by branches in Romania, Bucharest, Cluj-Napoca and Transylvania.

With the outbreak of World War II, in 1939 Karel Steuer decided to emigrate to Colombia, and in 1940 he opened the first retail store in the country, which he named “Tía”, the Spanish version of the original store. From Colombia, Tía continued to expand and opened its first branch in Buenos Aires in 1946, in Montevideo (Uruguay) in 1956, in Lima (Peru) in 1958, and in Guayaquil (Ecuador) in 1960, as part of its strategy to gain national coverage. 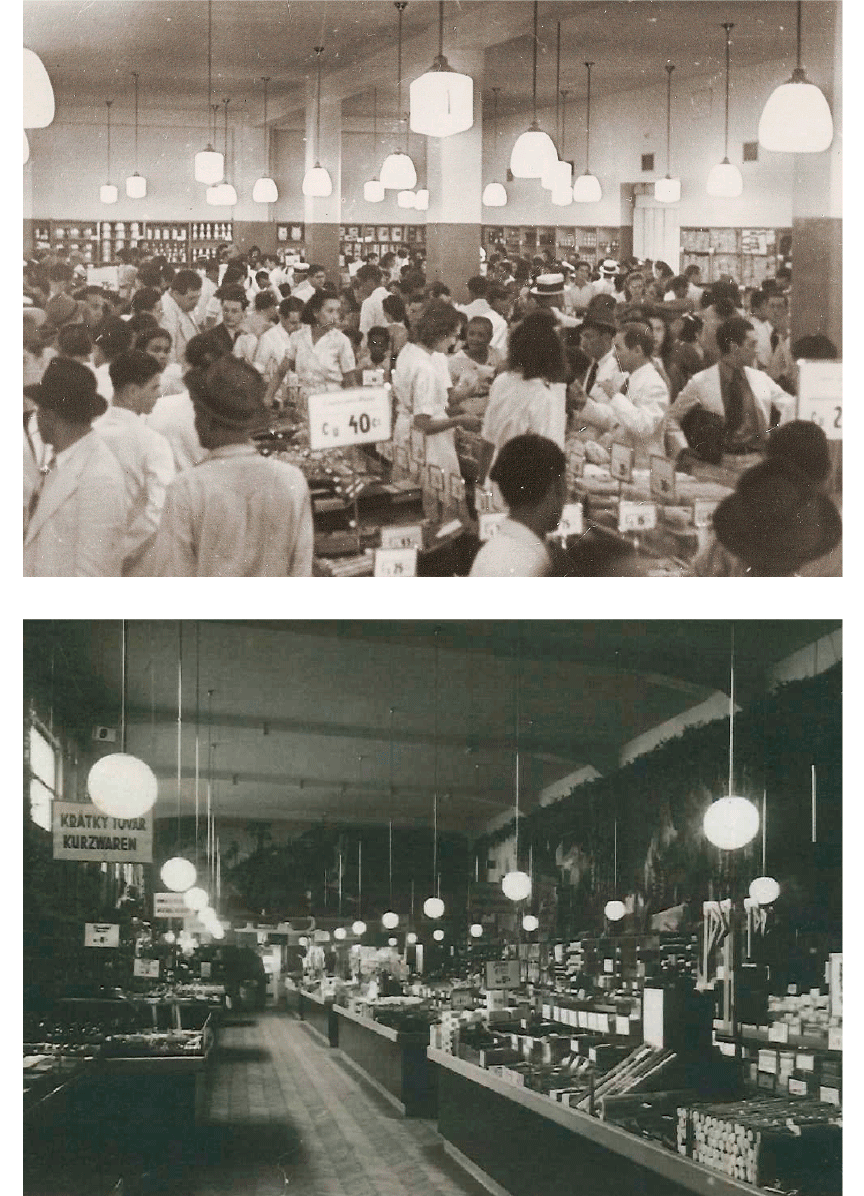 Karel and his daughter Doris expanded their business culture by walking the talk. Their successors decided to consolidate and expand that culture by taking over corporate governance based on family values.

In 1985, Francisco de Narváez took over the leadership of the group and redefined it with an eye towards the future.

He delegated and passed on his role to new teams of professionals in order to assume the Group's chairmanship.

Since 1999, the Group has organically accelerated its growth by adding acquisitions (MultiAhorro, San Roque, and Frontoy in Uruguay, Magda in Ecuador, and Walmart -currently the Más platform- in Argentina).